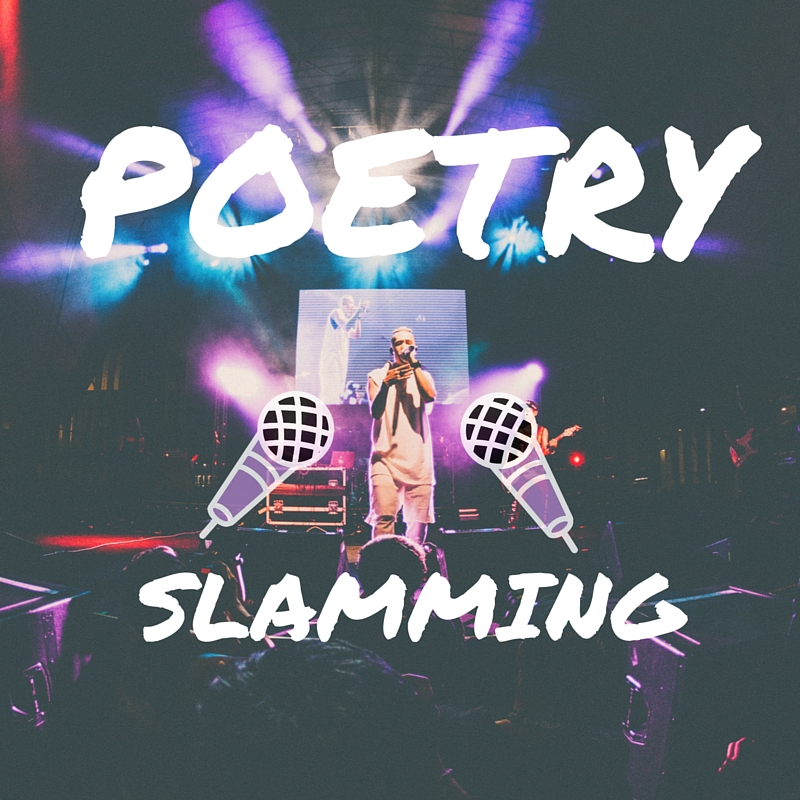 A couple weeks ago I took part in a poetry slam at Capital Slam here in Canada’s capital …Ottawa! It was my second time performing at this slam or any slam in general for that matter. I saw some familiar faces and I knew the heat some of the performers were going to bring.  For those of you who don’t know much about poetry slams, or have associated  poetry events to those in films such as 22 Jump Street. A poetry slam is essentially a competition where poets get on a stage and perform their poems that are then judged. At Capital Slam there is a 3 minute time limit for poems, poems are judged by randomly selected members of the audience on a scale of 1-10 and there are 2 rounds. You can write about anything and perform however you like. I’ve been to quite a few poetry slams mostly in Toronto and I’m usually blown away by the talent and content of the poems. I would say the best poetry slam I’ve been to was for Unity Charity in Toronto a few years back. I was astonished by the age of most contestants, the delivery and style of poems , lyricism and ultimately the impact they had on me. For the longest time I’ve wanted to perform in competitions and even though I never did I thank Unity Charity for giving me a start in spoken word and  for exposing me to the culture and letting me get of taste of the community  I one day hope to be a part of. The poetry scene in Toronto is really bumping and since I’ve come to Ottawa, I’ve hoped to get connected with the poetry scene here. Unfortunately I haven’t gotten around to it and haven’t had much luck. Personally, from what I’ve seen there isn’t as large of a platform for this art form here… yet. I know there are events that take place around the city, I may be mistaken but it’s hard to find accurate information and details online regarding these events. I will continue to look around and update. If anyone out there knows of any poetry slams going on in the greater Ottawa area feel free to give me a shout!

For Capital Slam I performed 2 poems called “They” and “Black Mothers.” (You can find the poems and video clips of the performance below.)

I wrote “They” a couple weeks prior and “Black Mothers” last year for a black history event but I never ended up performing it.

There were 10 poets in total, I made it past the first round with the poem “They” and ended up tying for second after the second round with the 5 remaining poets. I got a .5 time penalty on both poems that actually cost me a chance to rank higher. This event showed me I really need to practice more, I found myself stumbling a lot and not having enough confidence in front of the audience. Personal tip for slamming…memorize poems! I have a long way to go and a lot to work on so bear with me!

Hope you go and check out a slam for yourself!

THEY don’t want you to

You know THEY don’t want you to

You knew that when you signed up for this

but you never let that stop you right

You never let the THEYS creep into your subconscious

Then again, you probably know them by name but use THEY to generalize them

There must be so many you’ve stored up

THEY must’ve all come together to aim at one target

Inside out your headquarters

But with the fear of underperforming, you won’t even start up

The THEYS probably told you you wouldn’t add up

So I let you merry go round

Do you even want to

Did you just ask THEY if you do?

Because if THEY have to answer for you

Who are these THEYS

And where do THEY come from

Or do you listen do them on the daily

Are you subliminally hypnotized by the melody of their don’ts won’t can’t never and sure as hell don’t know why’s?

Don’t believe what she says

Yea she’s being nice because she feels sorry for you

As THEY cackle in your head, you nod and say thank you even though you wish she had never said anything in the first place

You take your THEYS on dates

But your layers are so deep

When did this all begin?

Who was the first THEY to breach you from within

THEYS are usually generally shared but like I said before

We all call them specific names

THEY were always so passive for me

THEY become a loop that plays to your own heartbeat

All the men that you had seen were tall, lean and chiseled

Each word turned into thorns

The voices kept getting louder

Bosses, aunts, brothers mothers, sisters and fathers, now had a say on how your life turned into a disaster

You never bartered for your dreams, you parked them

Because your clouds became darker

If hate don’t like you guess who won’t either

Hate holds the gun but the trigger is only inside you

You are the terrorist who wont see past sight scope

The target is locked in, don’t approach his bullets are lethal

But inside you’re still a fetus in a fetal position

THEY are a caliber so deadly it whispers while piercing

You let the wrong enemy scream

And you let them come in

Black children are named Justice so they know that injustice on their lives will never come between their everlasting sound sleep, never to be awoken for haunting

We cannot revenge black children for we will never avenge justice

Justice will lay restless for a black child

so Justice will sacrifice his blood to pavements

We must awaken the Justices from within

Unbias, blind, deaf and tasteless to the socially constructed structures of a mapped convex

The black women, men and children who yearned for the right to live out biological organs and not just the pigments of their skin

Slaves never knew justice it wasn’t something to believe in

Justice the black child can never know justice the law

For justice has already failed the black child

Justice can’t justify why that black child can no longer wear a cap and gown to graduation, how she can no longer be given away at the alter, kiss his mother goodbye on the way out to school

Justice failed to be just

Justice failed to serve and protect justice, the black child

Justice has no rights but to be lawfully just

Justice does not have the right to remain silent

Because The court of law is a playwright for educated, degreed actors

But Justice, our black child is kept hostage for a ransom of more of the young black blood

So it is just of us to proclaim in our dark shadows in night terrors, in fear stricken crowds that black lives matter because

Yes we are right

But that should already be a given birth right honour 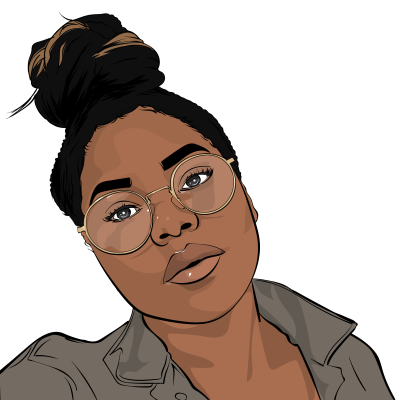 LizC is a spoken word poet, born and raised in Toronto, residing in Ottawa, blogger of Spoken Visions and believer of the Most High King.